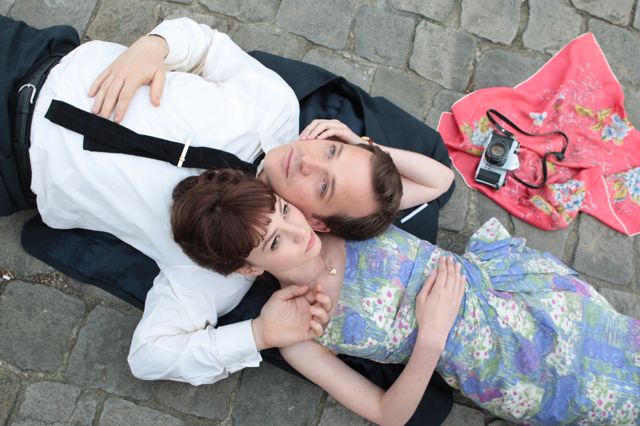 The other day I was in the mood for a nice light film and found Lone Scherfig’s “An Education“. The movie is nicely done with beautiful photography, set in London in the 1960s. The wardrobe, the cars, the cast and the soundtrack all match impeccably. It’s really a nice movie to watch. It tells the story of Jenny, a suburban seventeen year old who falls in love with David, a man twice her age.

What I didn’t like about the movie was that it just focuses on the romance part of the story. The older guy seduces her and her family; who are all too naive to see through his game and question his motives, even when it’s obvious that there must be something wrong with this guy. After all is laid on the table, her only choice is to pick up the pieces and put her life back together. Unfortunately, the film just rushes through this process. (SPOILER ALERT): in the end, it just lets us know that all ends up well for her. The young girl gets back on her feet and is doing just fine, thank you very much; dating cute boys within her age range.

All stories by : nomadbiba
2 Comments

UK – The Tower Bridge in London