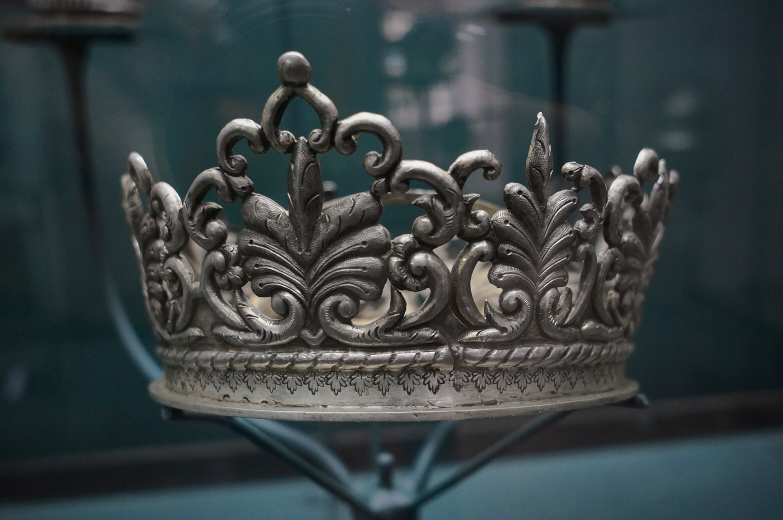 Back in the day, Potosi was one of the most important economic centers of the world. Thanks to the substantial amount of silver that was extracted for years from the Cerro Rico — the mountain where most of Potosi’s mines are located —, Potosi played a key role in the expansion of the Spanish Empire by fueling the wealth not only of Spain, but also of feudal Europe.

Today, all that remains from Potosi’s opulent past are the impressive colonial buildings that still stand in the city’s downtown core. One of the most important is the massive fortified building that houses the Casa de la Moneda — the National Mint of Bolivia. Taking up an entire block in the heart of Potosi, the treasures inside are proof of the city’s historic legacy. 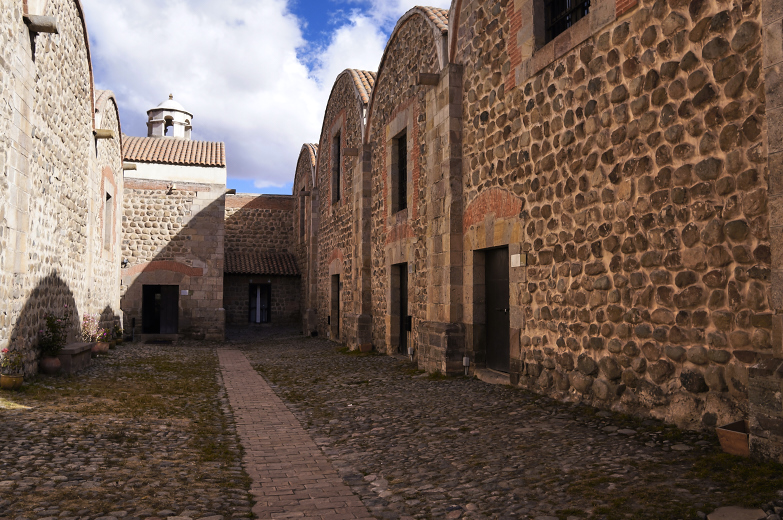 After visiting the silver mines of Cerro Rico, I was interested in learning more about the past of this seemingly forgotten city. The Casa de la Moneda, now a museum, gives visitors the opportunity to see the other side of the silver trade. Here you can get an idea of what happened with all the wealth that came out of the Mountain that Eats Men.

The museum is big and well-organized. With the entrance fee, you can take a guided tour; which is great if you want to ask any questions. The tour starts with a visit to the museum’s collection of baroque colonial paintings. There are several works by Melchor Pérez Holguín, a Bolivian painter who was one of the masters of this style. However, the most impressive painting is an anonymous representation of the Virgin Mary that is full of Quechua symbolism. The painting mixes elements of the catholic faith with the indigenous beliefs about nature and the Cerro Rico. 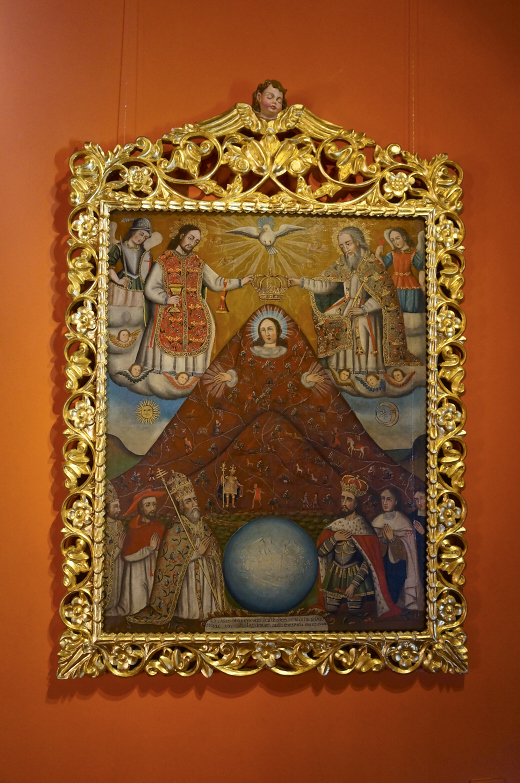 The visit continues on to a massive room where you can see the real equipment used to process the silver. This is the most impressive part of the museum. The wooden machine used to laminate the silver before turning it into coins is pretty huge and occupies almost the entire room on two levels. It is also extremely well-preserved, as are most of the things in the museum. It turns out that the altitude and the cold dry air of Potosi do wonders for conservation.

Then there is an extensive collection of samples of coins minted in Potosi, followed by an exhibit of some of the fancy artifacts made with silver and precious stones. For more than two centuries, the Spanish empire filled its coffers with the silver coming from Potosi. At the same time thousands of slaves and animals died in the mines and from the hardships related to this hellish existence. 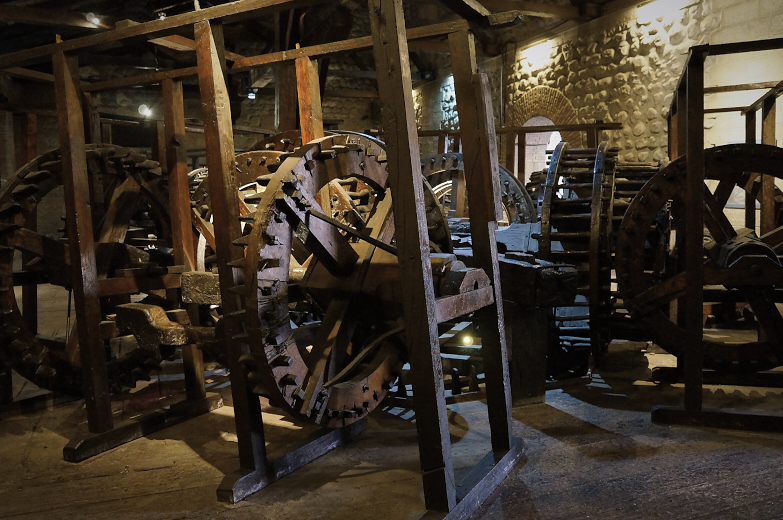 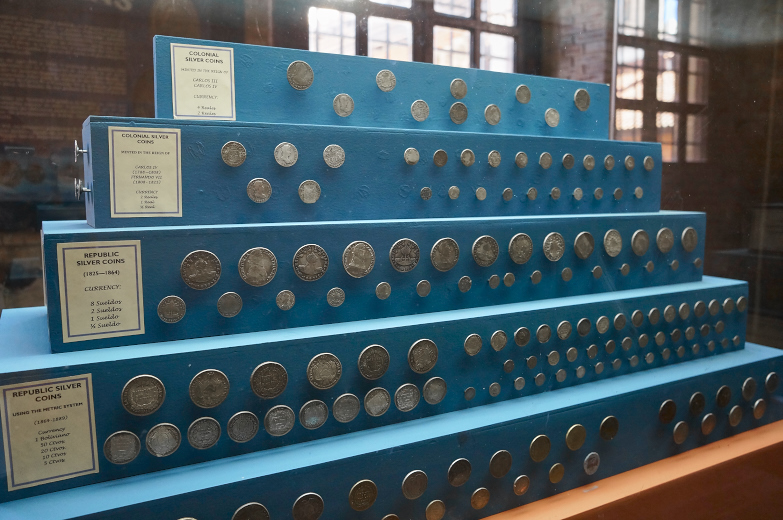 Before finishing the tour, there are still a couple of surprises: a small exhibit of odd and creepy things, like skulls and mummified children; and a nice collection of all kinds of minerals found in Bolivia. The visit ends in a room where you can see some of the more modern industrial machines that were used at the Mint House just before it closed for good.

The history of the silver mines of Potosi has two very different sides, just like the coins that were produced in the city. On one side, there is the incredible wealth that was appropriated by the Spanish empire. On the other side, there are the stories of brutal exploitation that made it all possible. If you end up in Potosi, make sure that you learn about both sides to get a clearer picture of the whole story. 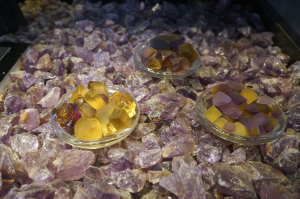 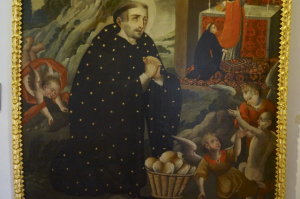 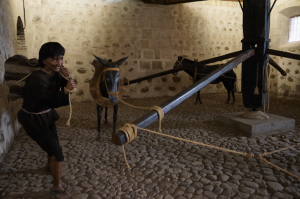 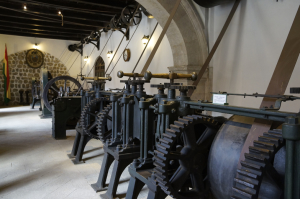 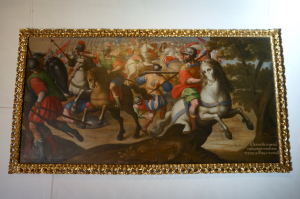 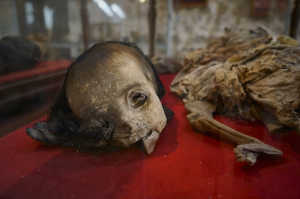 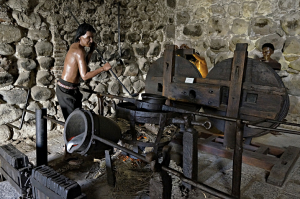 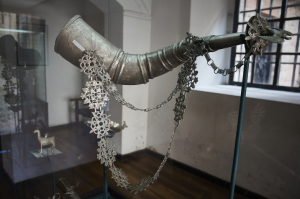 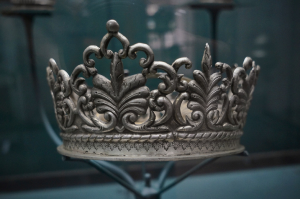 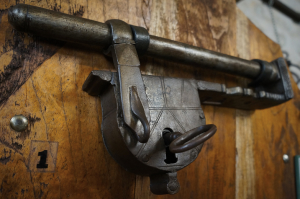 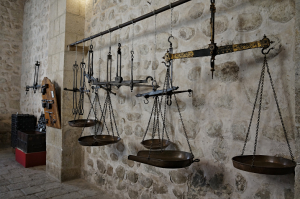 Have you traveled to Bolivia? Which other places would you recommend visiting? Leave a comment and let us know!