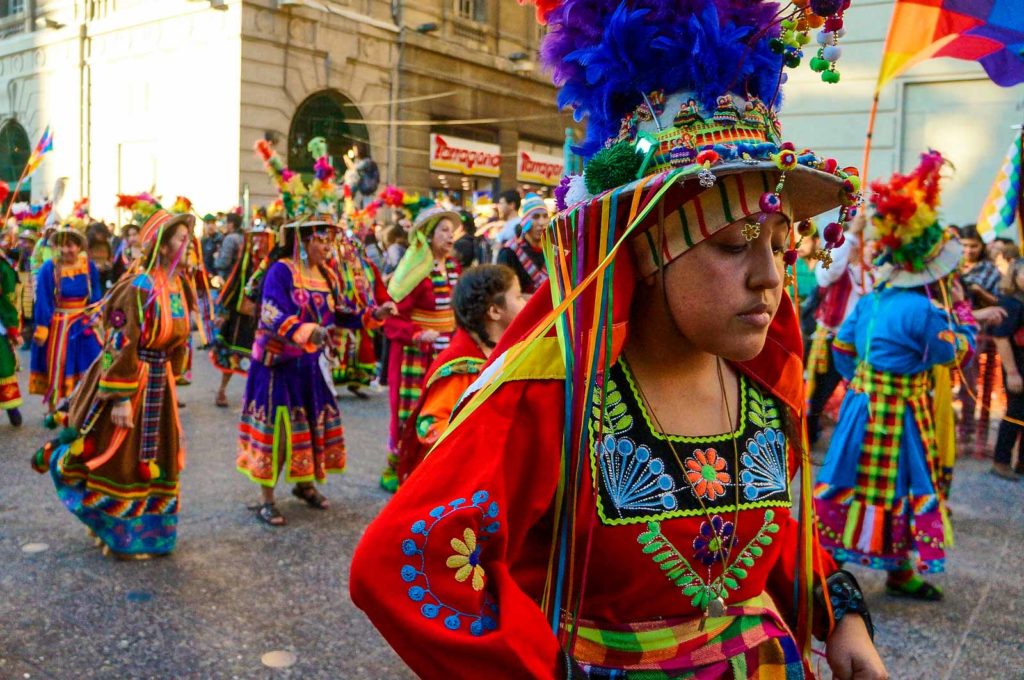 If you ever find yourself wandering around the streets in downtown Santiago in Chile in early May and you hear some loud live music and vibrant singing, do yourself a favor and go check it out. Chances are you are about to get your first glimpse of tinku, an upbeat festive dance that originated in Bolivia.

The Origins of Tinku

This Aymara tradition started as a way to honor Pachamama (Mother Nature). Ceremonial tinkus take place in different towns in the Bolivian high plains in early May. So during two to three days peasants flock into town to fight each other. Any blood shed (or fatalities in some cases) is considered a sacrifice to Mother Nature in the hopes of getting a fruitful harvest. 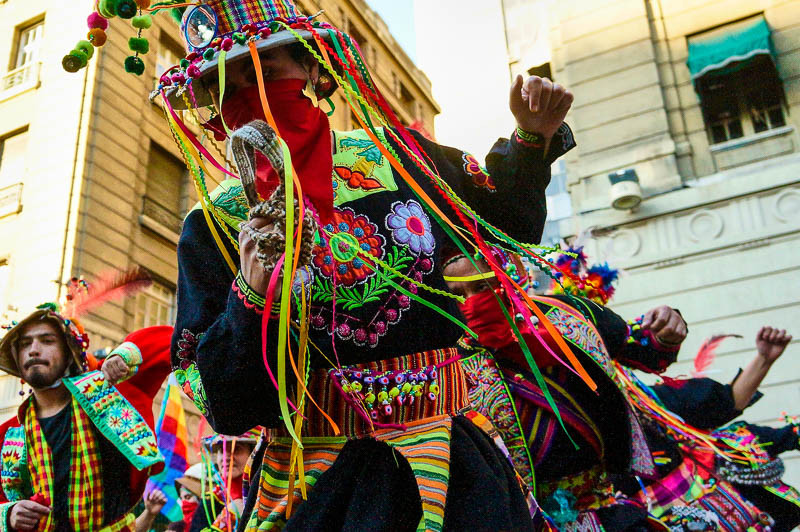 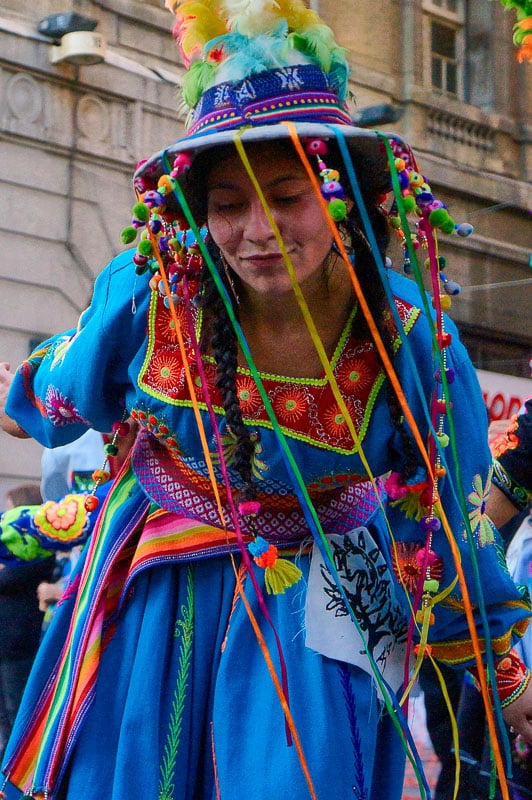 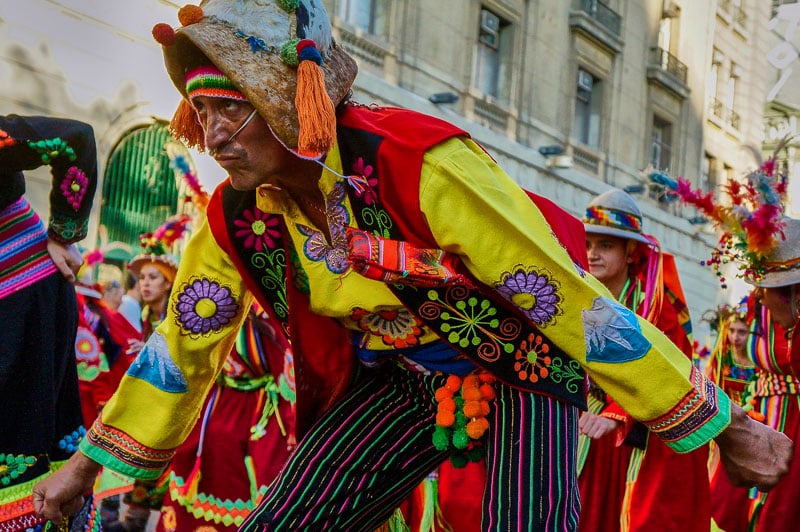 Fortunately, the festive tinku is a much more cheerful (and non-violent) affair, so you don’t have much to worry about. Tinku music is loud, upbeat, and features plenty of drums. Dancers dress in very colourful outfits and wear some extravagant hats. Their dancing moves draw from the tinku fighting tradition, so there are some kicks and fists flying around as well.

The festive tinku has not only spread all over Bolivia, but it has also expanded beyond the country’s borders to some of its neighbours. In Chile, it has become an integral part of the Fiesta de la Chakana, a celebration to honour the Cruz del Sur — one of the most important symbols of the old civilizations of the Andes. So every year on the first week of May, different tinku groups congregate in Santiago’s downtown core to dance and be merry. It is a really uplifting show and it’s hard not to join them in their dance. 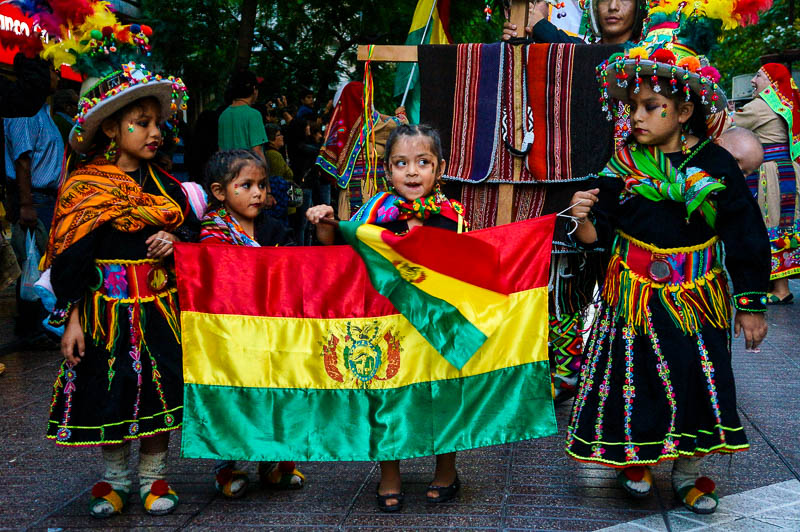 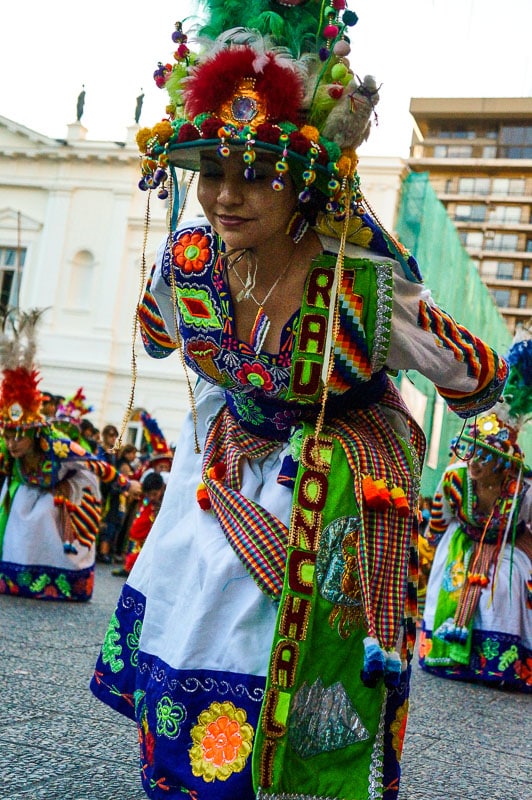 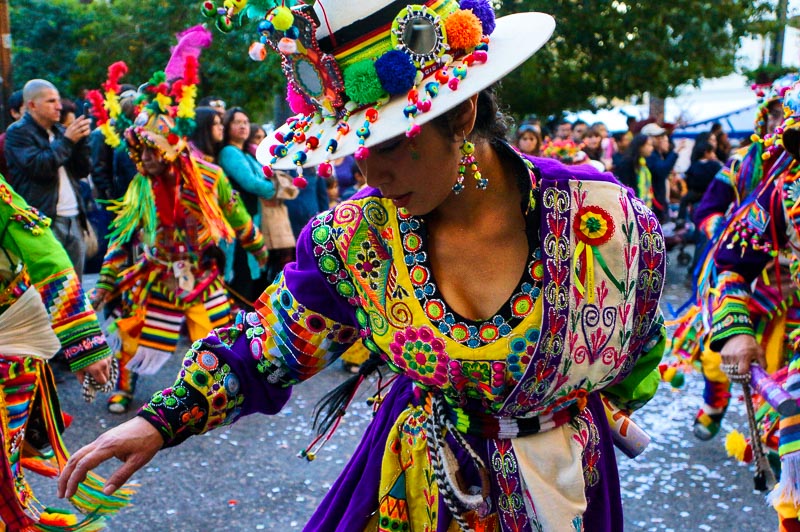 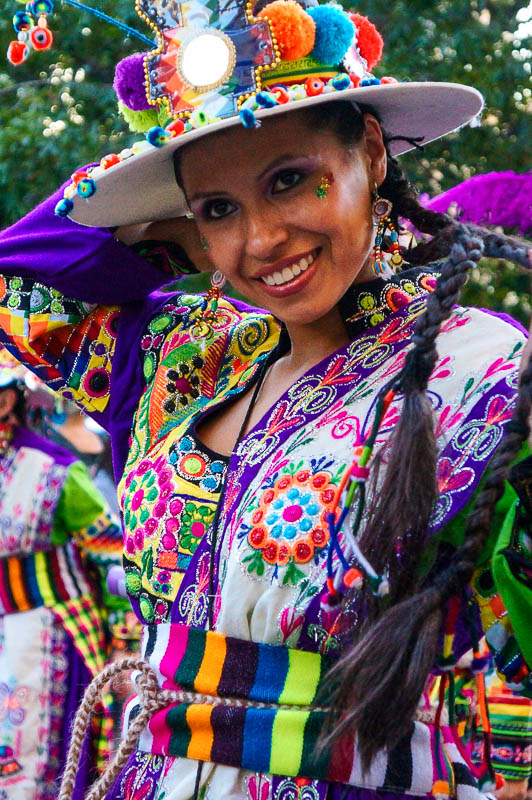 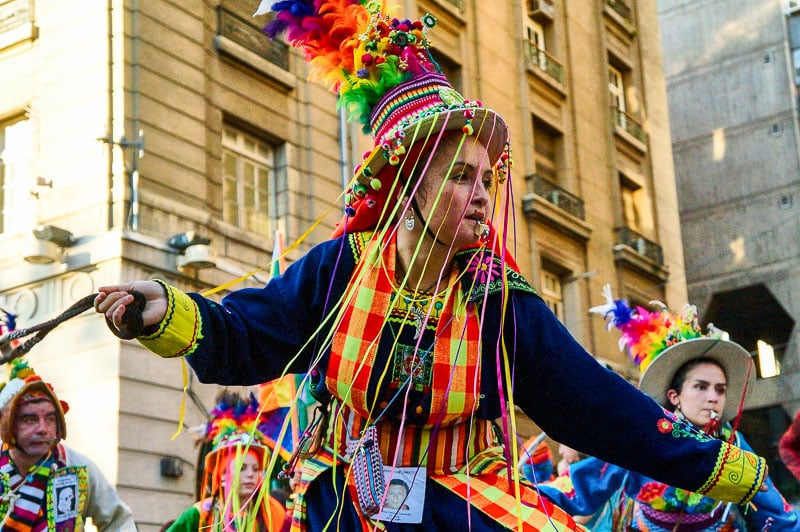 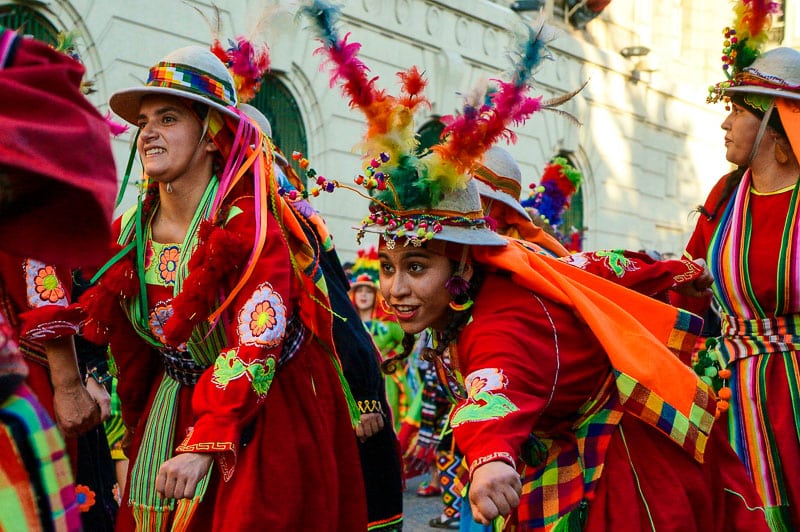 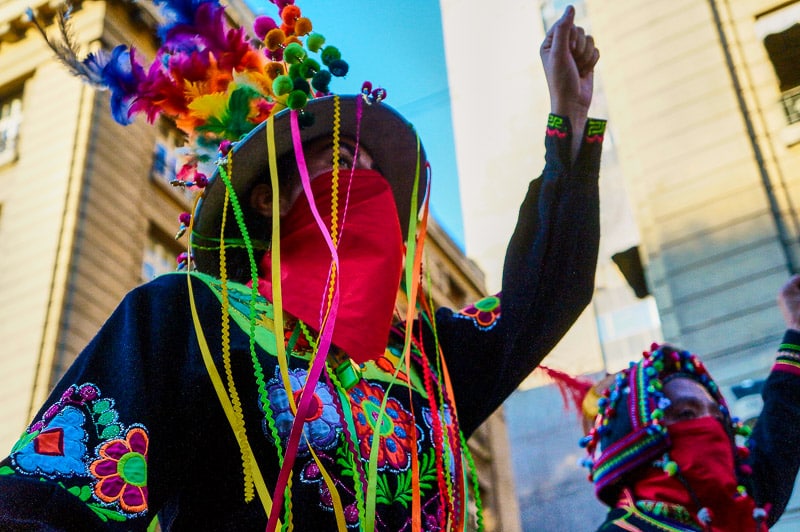 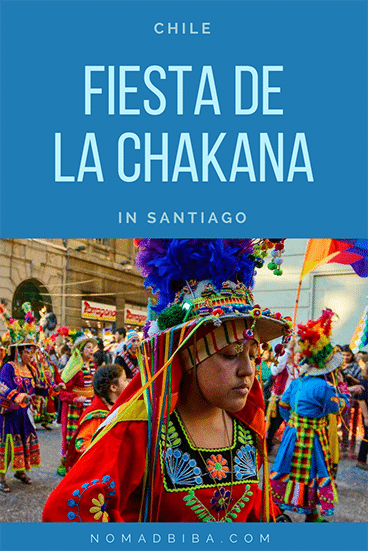 Have you ever seen a festive tinku during your travels? Which other folk dances have you enjoyed when visiting South America? Leave us a comment, we’d love to know!

All stories by : Bianca Bauza
7 Comments

Previous Post
Tulip Fields Near Amsterdam: How to Avoid the Crowds
Next Post
Inside the Odd World of Casa Terracota
Close