On a recent visit to Amsterdam, I took the opportunity to check out the Graffiti. New York Meets the Dam exhibition at the Amsterdam Museum. For the first time ever,  a museum exhibit shows how the early works of graffiti art in New York City influenced local artists in Amsterdam. Organised in collaboration with the Museum of the City of New York, the exhibition showcases works by some of New York‘s pioneering artists, such as Keith Haring, Lee Quiñones and Lady Pink. 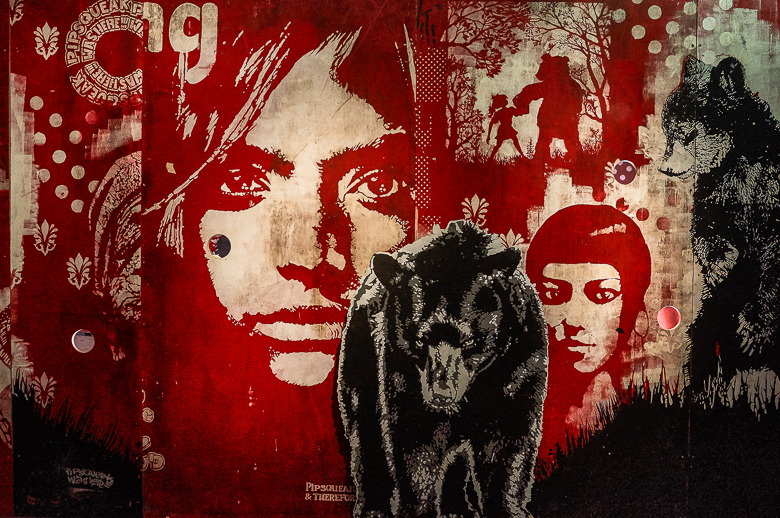 For someone who enjoys street art as much as I do, this exhibition is fascinating as it chronicles the very birth of the movement in New York and Amsterdam. The Amsterdam Museum has done an awesome job not only at selecting the works for this journey through grafitti’s early days, but also at how they are displayed.

The exhibition starts at the lower level of the museum, where you are greeted by one of Amsterdam’s most iconic street art works, the head of the Slangenpand snake which graced the façade of the former squat house on Spuistraat 199 for many years. When the residents were evicted on March 2015, this colorful piece was taken down. The museum rescued the piece from the trash and it’s now part of this temporary exhibition. Once it finishes, it will be returned to its creator, artist Patries van Elsen. Here you can see the before and after shots.

As you continue making your way through the exhibition, the journey takes you from the underground scene in New York’s metro tunnels, to the streets of Amsterdam, to art galleries and working spaces. You can also see sketch books and other personal items from these groundbreaking artists. 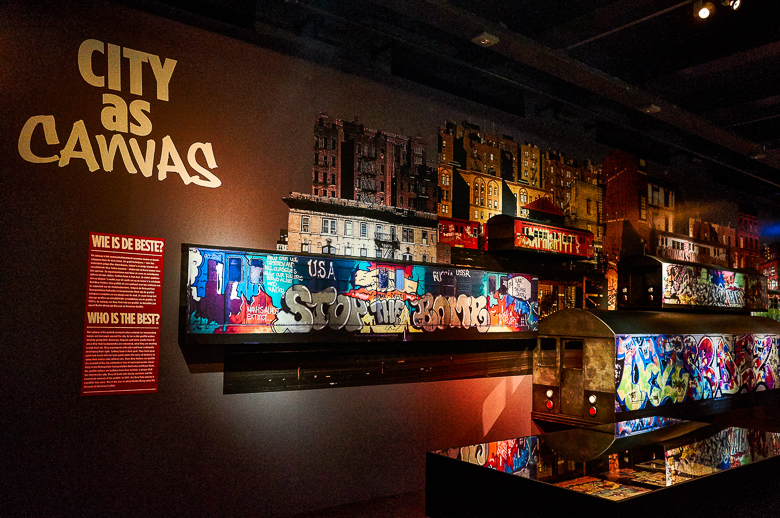 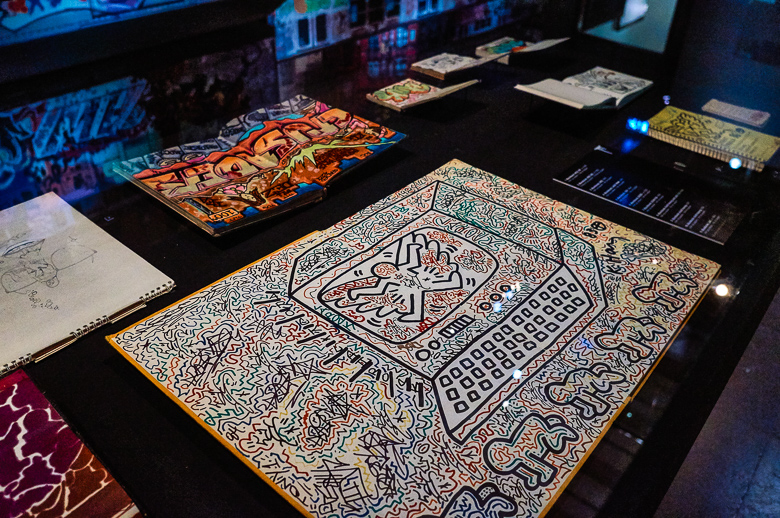 Many of the items on display are part of the Martin Wong collection, owned now by the Museum of the City of New york. Back in the day, Wong knew many of the artists personally and he recognized the potential of this new art form at this early stage. He started collecting works and items from the artists and he even opened his own gallery, the Museum of American Grafitti. 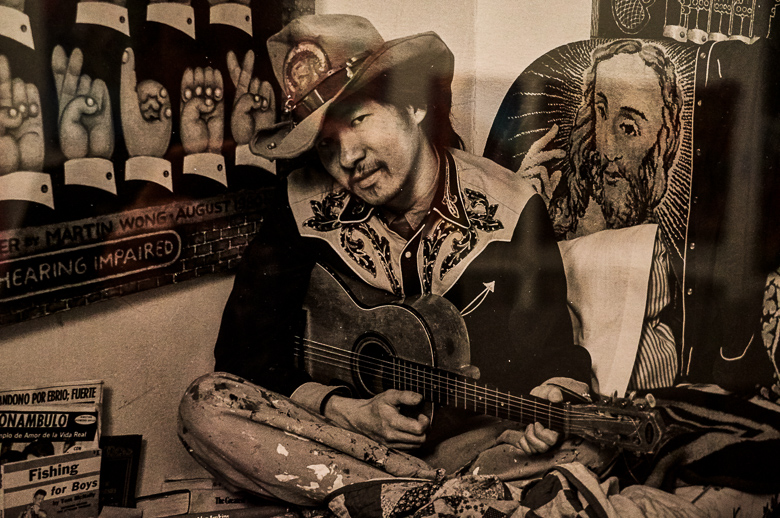 If you like street art and are in Amsterdam during the next couple of weeks, do not miss your chance to see this interesting exhibition. It is a great opportunity to learn about the history of this fascinating art form.