Located on the outskirts of Villa de Leyva, one of Colombia‘s prettiest colonial towns, Casa Terracota is an irregular reddish construction built entirely out of clay. The house is the creation of Colombian architect Octavio Mendoza, who decided to combine his love for architecture and sculpture to build this project. He based his design of the house in the four elements: earth, water, air, and fire.

Casa Terracota covers an area of about 500 square meters and was built entirely by hand, using about 400 tons of clay. As such, it is now considered the biggest piece of pottery in the world. The project took over 14 years to complete, although Mendoza says that it’s still a work in progress.

Surrounded by lush greenery, the house has the mountains of the Iguaque National Park as a backdrop. Its reddish color offers a beautiful contrast to the bright blue sky. In the garden, there are several sculptures and a green pond. But under the scorching sun, it’s nicer to stay indoors.

Inside, the rooms are spacious and seem to flow into each other. Also, there seem to be almost no straight lines. The house has two levels and in some rooms, clay shelves and tables protrude from the walls. To add even more to the natural vibe of the house, here and there you can see iron details shaped like animals, such as the huge spider lamp near the entrance.

As well, there are certain details around the house that seem to be inspired in the works of Catalan architect Antoni Gaudi, like some of the ironwork and the colorful mosaics adorning the bathrooms.

How to get there: Casa Terracota is less than two kilometers (1.24 miles) away from Villa de Leyva. You can drive (10 minutes) or walk (30 minutes) from the village.

Pin this to your boards 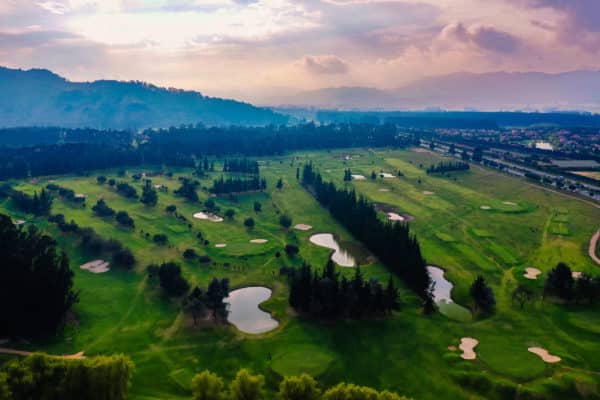 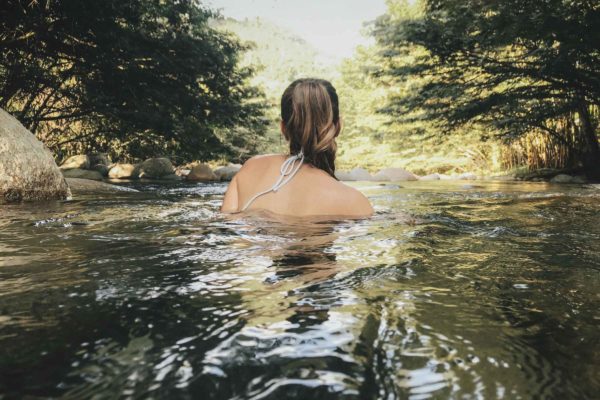 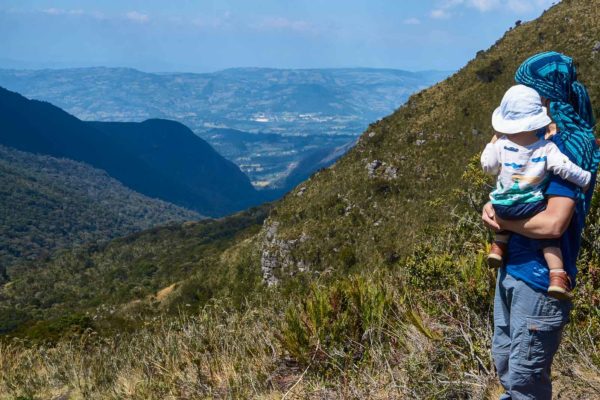 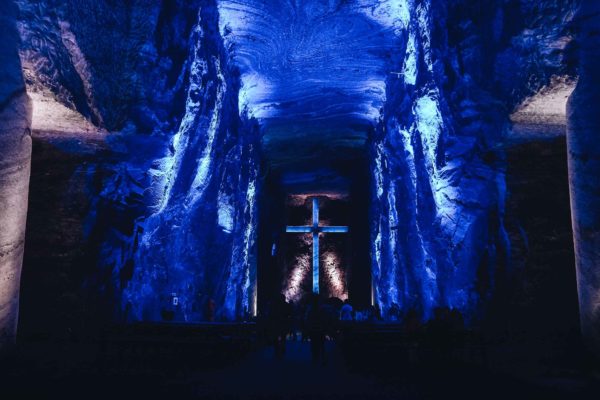 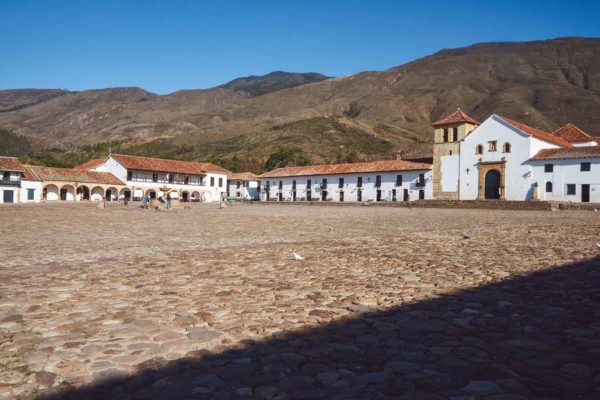 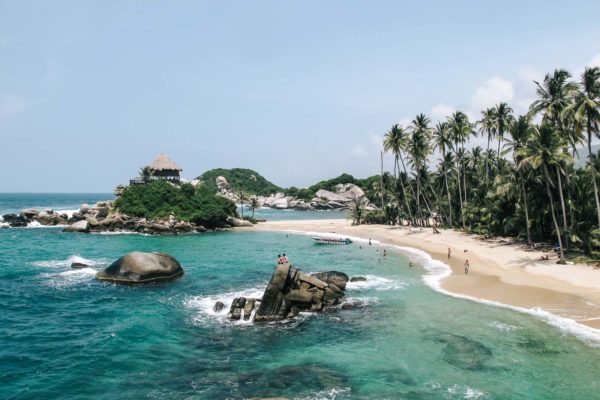