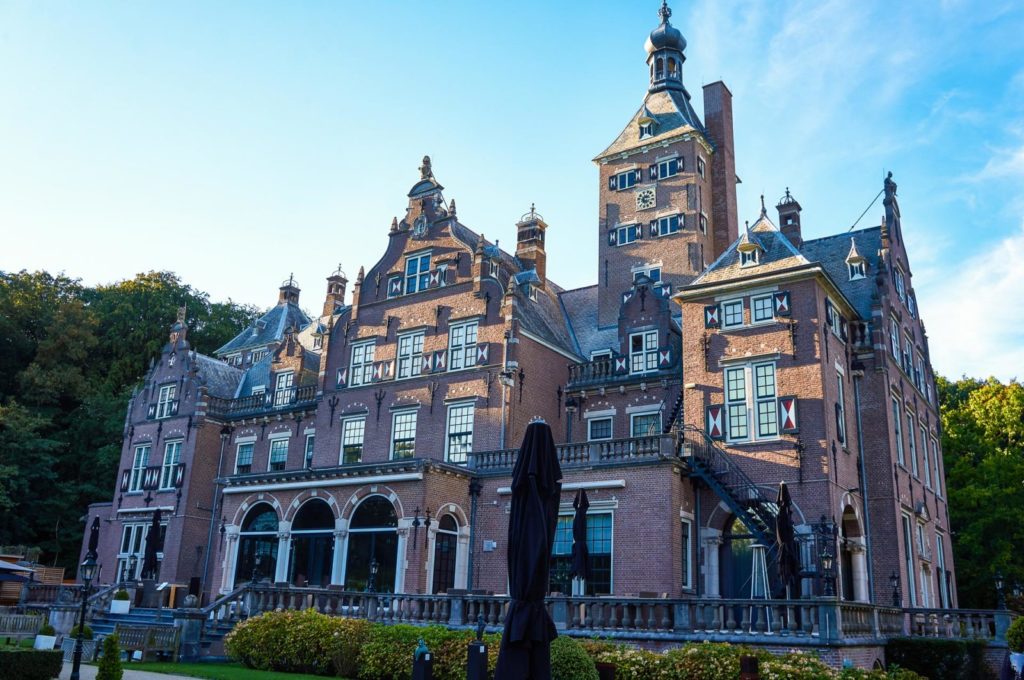 Set in a gorgeous green estate in Santpoort, the Landgoed Duin & Kruidberg hotel is housed in a château with a rich historic heritage. As soon as we arrived, I felt like we had just stepped back in time. Indeed, this former royal hunting retreat maintains much of its classic style. However, throughout the years the property has undergone some renovations, so it also features many modern amenities.

A bit of History

In the 17th century, Amsterdam’s most affluent residents use to spend their summer outside the city to escape the stench of the canals. In 1634, a merchant and banker from Amsterdam purchased the homestead. A few decades later, the Prince of Orange, William III, bought the property. The estate was a smaller version of his palace Het Loo in Apeldoorn, and he mainly used it as a hunting lodge. But after his death, the estate fell into disrepair. 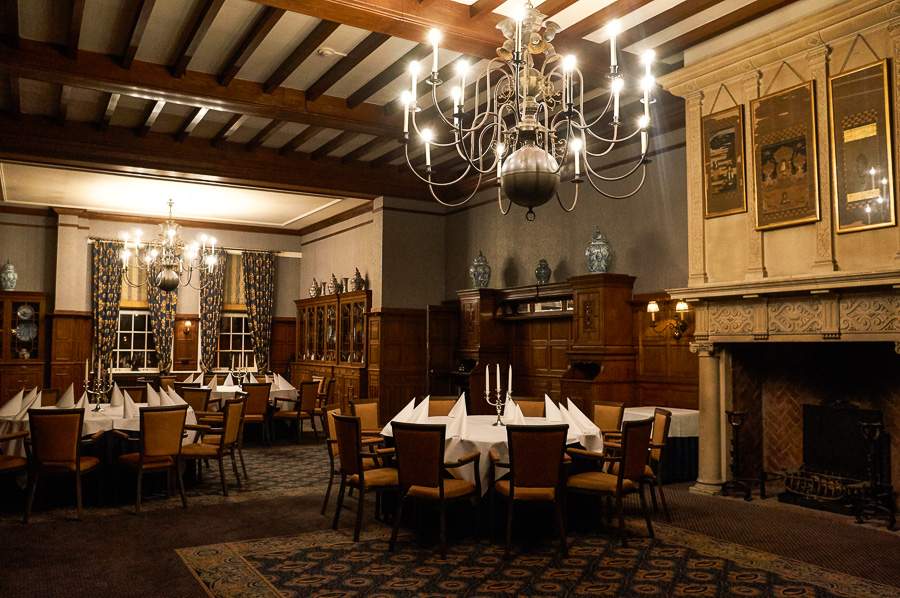 Fast-forward to the late 19th century, when Jacob Theodoor Cremer and his wife Annie bought the estate and made it into what we can enjoy today. Annie was from England, so she styled the new mansion as English country house. She wanted a place where the whole family could gather comfortably during summer. So the residence included splendid gardens and a lake.

In 1961, the Cremer family sold the estate, which later would be transformed into a conference venue for ABN AMRO bank. Later, a hotel wing was added. But it wasn’t until 2002 that the Duin & Kruidberg estate officially opened its doors to the public. Today, the 4-star hotel combines classic style with modern design. 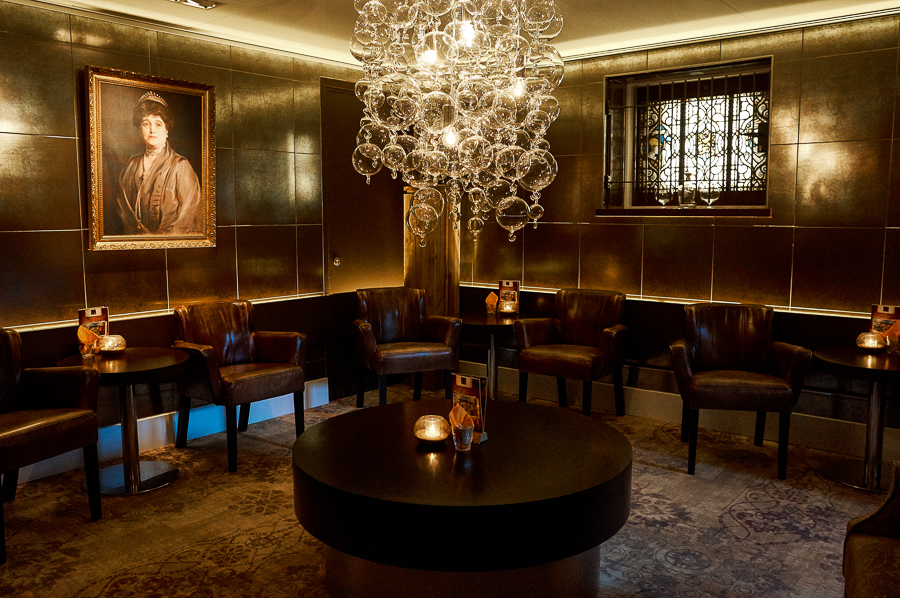 My room was located in the beautiful original manor house (in the year 2000, a new wing was added to the hotel). The room was bright and had views on the garden. The decor was classic, but it was also very cosy. I loved the bed, it felt fresh and fluffy; just how I like it. The bathroom was modern and the shower was amazing! 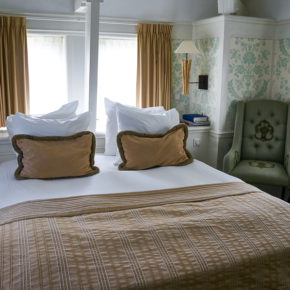 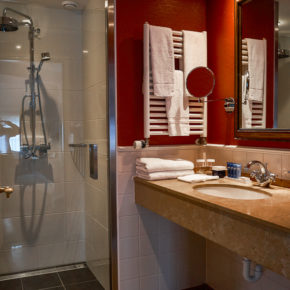 Without doubt, one of the best perks of staying at the Landgoed Duin & Kruidberg hotel is its proximity to the Zuid-Kennemerland National Park, a protected area that includes vast dunes, sandy beaches, and coastal forests. The area is also peppered with cultural remnants from the war period.

Bicycles are available for rent at the hotel. And we were lucky to have bright blue skies during our visit in September, so we fully enjoyed our ride around the park. Plus, I was glad that we came upon a small group of Highland cattle during our ride. For months, I’d been wanting to see these big emo cows, with their impressive long horns and shaggy ginger coats. They did not disappoint. :D 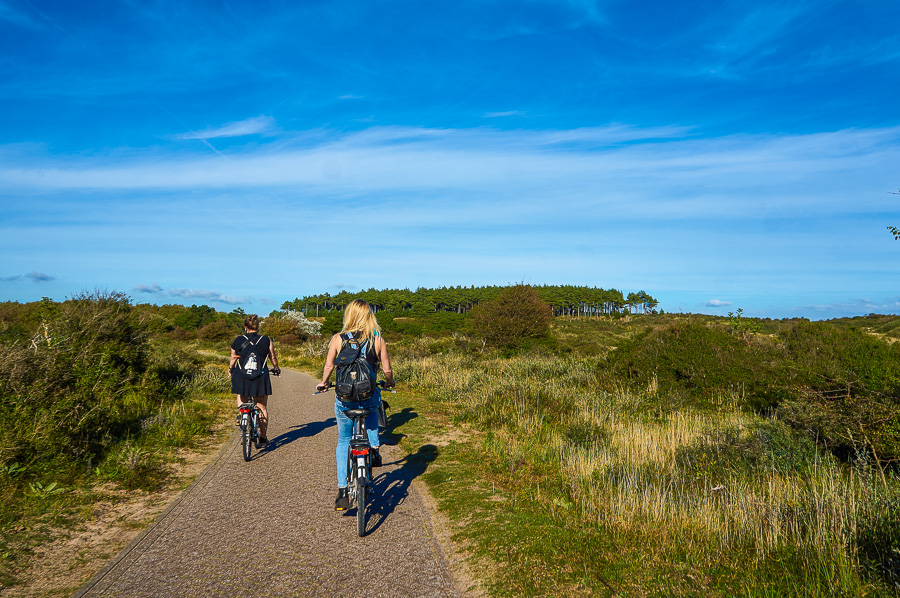 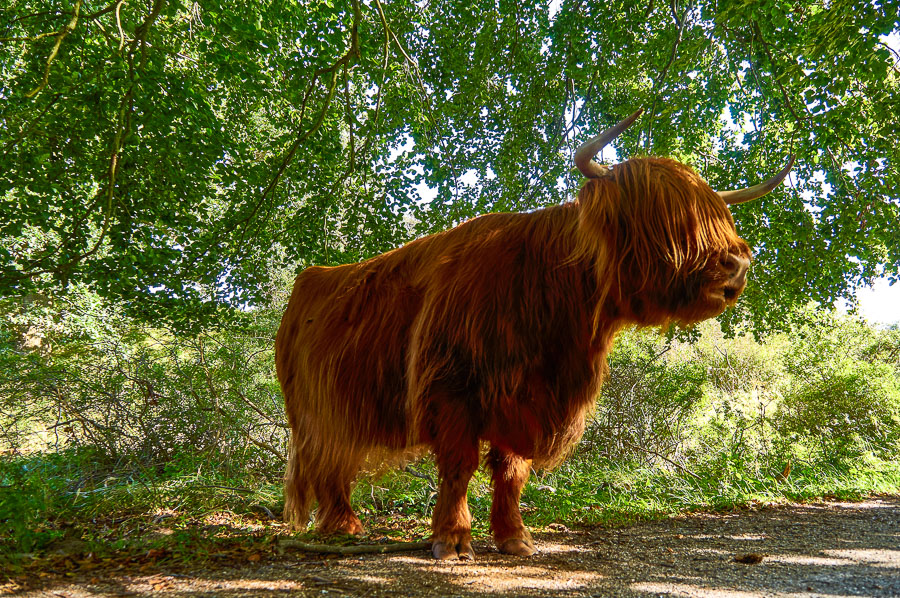 After a busy day of sightseeing and cycling, we were rewarded with an excellent dinner at De Vrienden van Jacob, the hotel’s Michelin starred restaurant. The setting was impeccable. We had a beautiful grand table with views on the garden and lake. The original combination of flavours of each course and the wines chosen for us matched perfectly. It was the ideal ending to a beautiful day. 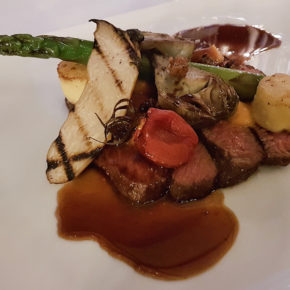 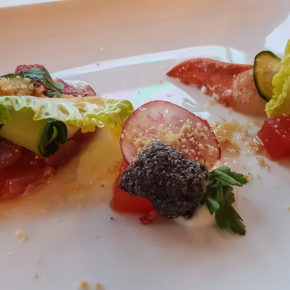 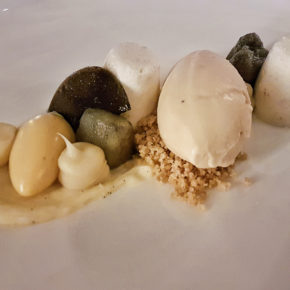 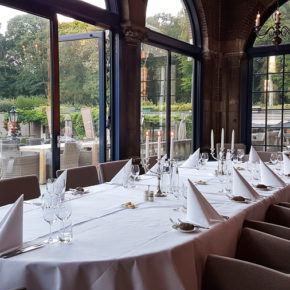 If you are looking for luxury accommodation to enjoy the countryside and escape the bustling city life, the Landgoed Duin & Kruidberg hotel offers everything you may need to recharge your batteries.

If you enjoyed this post, pin it for later! 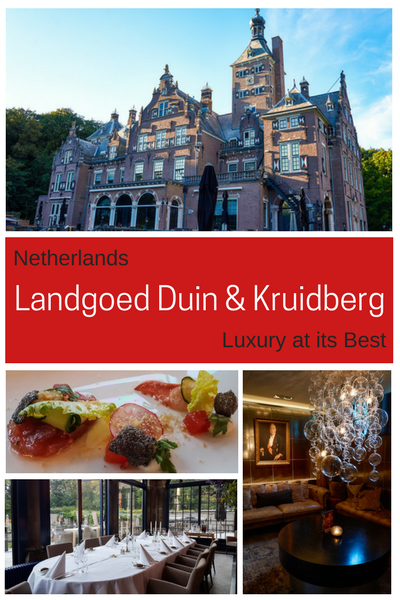 Disclaimer: During my stay I was graciously hosted by the Amsterdam Marketing Office and the Landgoed Duin & Kruidberg hotel. However, all opinions remain strictly my own.