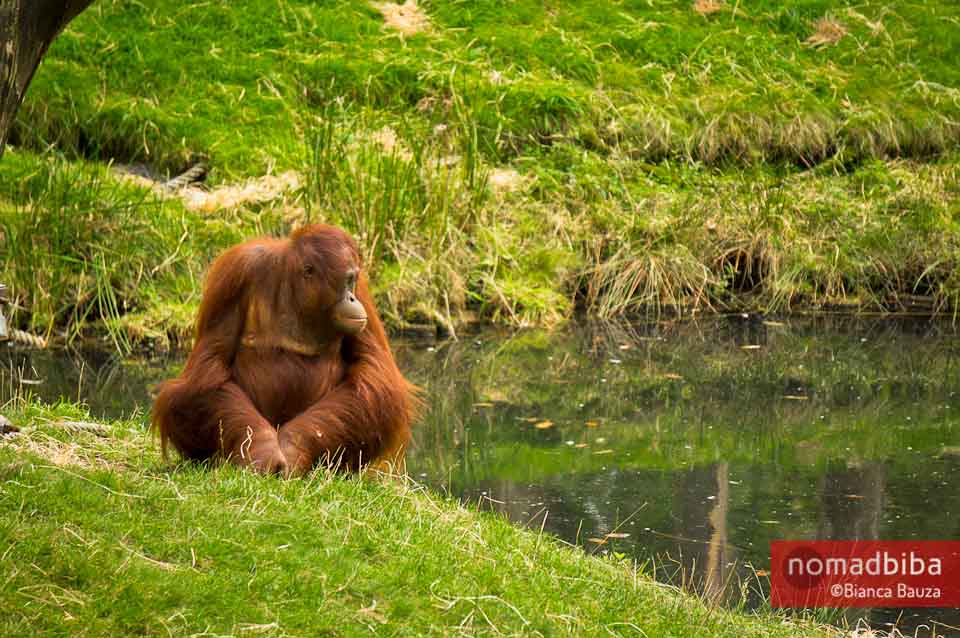 Netherlands – Going Ape Over the Apenheul in Apeldoorn

Ranked as one of the top attractions in the area, the Apenheul is a zoo located in Apeldoorn that specializes in apes and monkeys. This beautiful green park is just an hour drive east of Amsterdam. It’s the perfect day trip away from the city, specially if you’re travelling with children.

Normally, I’m not too keen in visiting zoos when travelling, because in most cases I don’t support the idea of holding wild animals in captivity. However, Apenheul is different from the usual zoo. It’s a philanthropic organization that is committed to the wellbeing of all monkeys and apes, not just the ones that live in the park. They also run a foundation that manages 15 projects around the world. 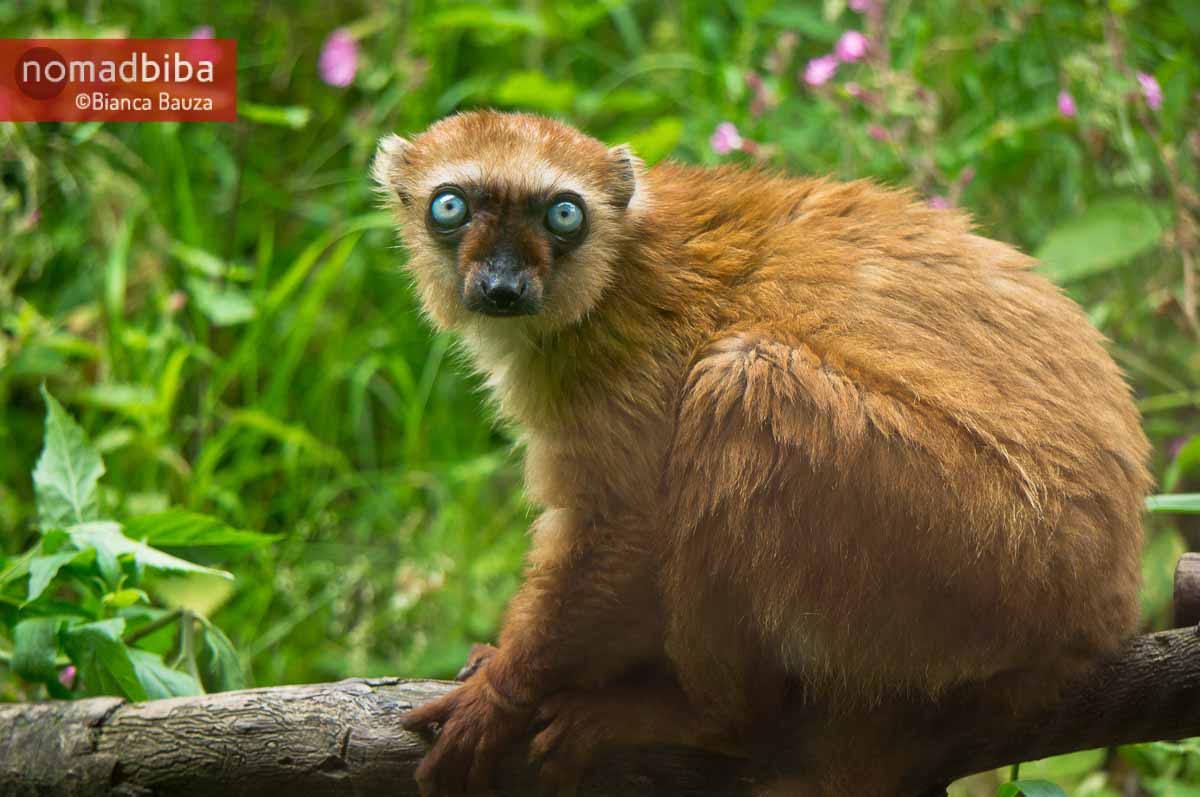 On your visit to the Apenheul, you’ll see many species of apes and primates coming from different continents. The variety is impressive: from the very tiny golden lion monkey to the big gorillas and orangutans, from the funny looking lemurs to the bonobos — the closest relatives to humans. These are some of my favourite species that I saw in the Apenheul. 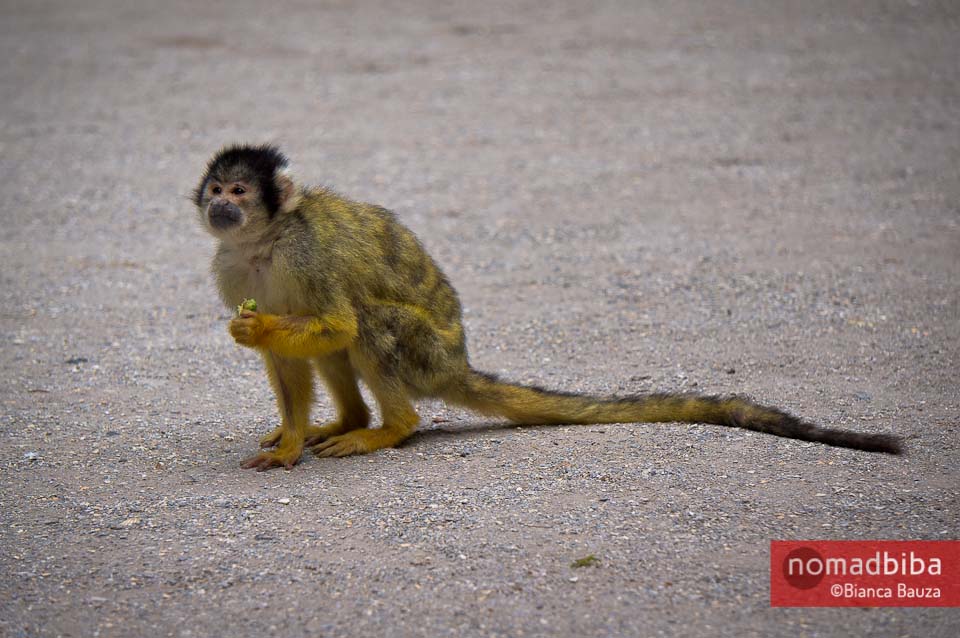 One of the first species you see when you start your visit in the park. These friendly little monkeys roam freely around their area. If you’re lucky they’ll come to greet you and climb on your shoulder. But watch out! If you’re not careful, they might also snatch your wallet when you’re not looking. To avoid this the park offers monkey-proof bags that you can borrow free of charge to keep your belongings safe from these intrepid little fellows. 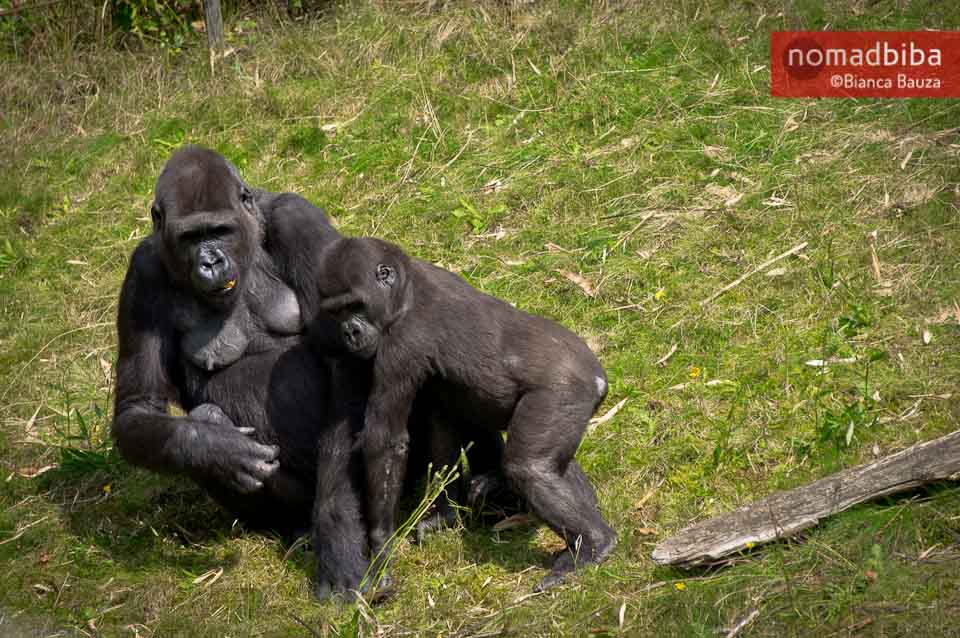 One of the closest relatives to humans, the gorillas are very impressive creatures. These gentle giants are critically endangered in the wild, their biggest threats are habitat destruction and poaching. During your visit to the Apenheul try not to miss the feeding time show, where they explain lots of facts about these big apes (in Dutch only). 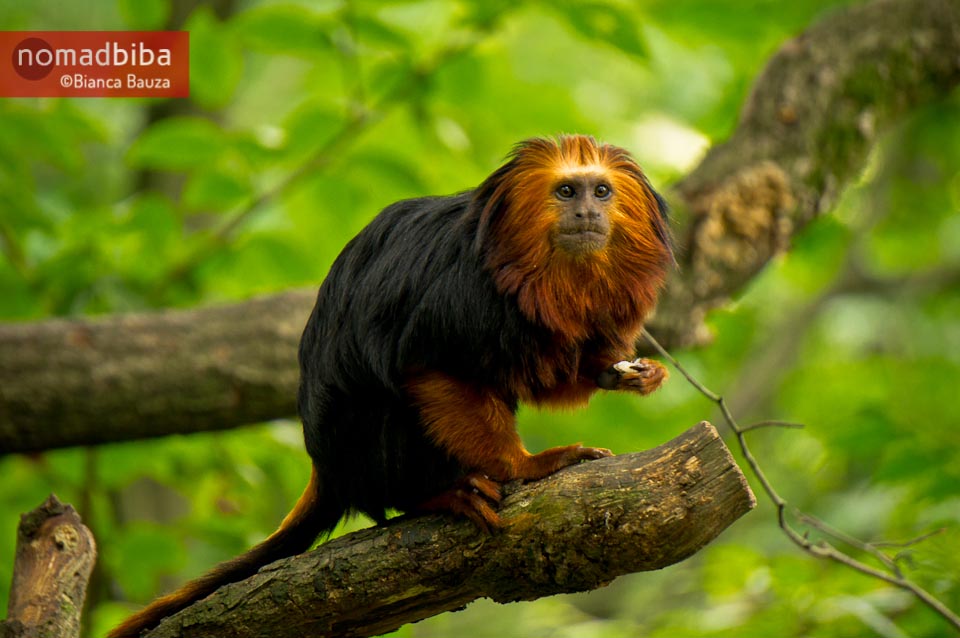 This fiery little monkey is an endemic species from Brasil and it’s endangered due to habitat destruction. Since the 1980s the Brazilian government has started several initiatives to protect lion tamarin and their habitat. At the Apenheul, you’ll have the opportunity to see them from up close, since they roam freely around their area in the park. 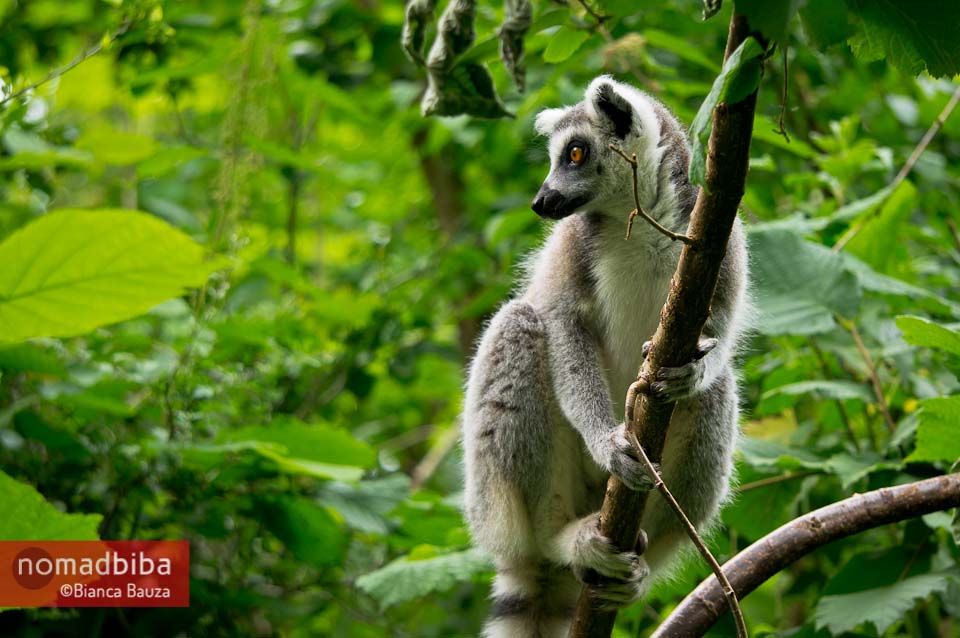 The ring-tailed lemur is one of the several lemur species that you can see at the Apenheul. These peculiar animals are endemic to the island of Madagascar. They are highly social primates and the females are the leaders of the pack. They also like to sunbathe and are very vocal animals. Unfortunately, they are also an endangered species. 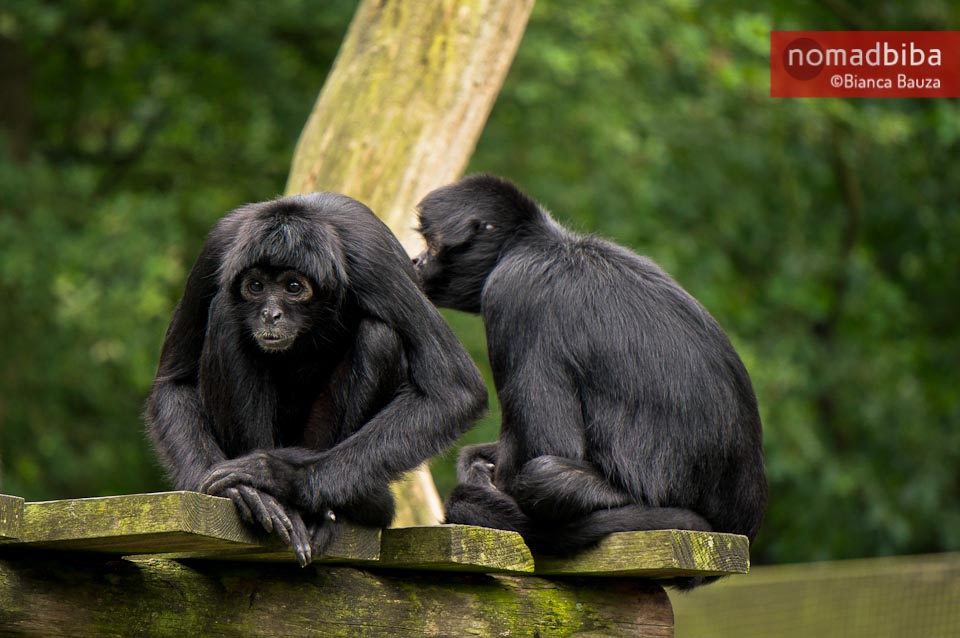 The spider monkeys are one of the most fun species to watch at the park. These athletic monkeys can’t stay put. They are always swinging from tree to tree and they made me wish I could pull off some of their tricks. They are normally found in Central and South America; but unfortunately they are a critically endangered species.

The Apenheul is only open during certain months. In fact, the 2014 season ends this coming Sunday October 26th; so you’ll have to hurry to visit this year. Otherwise, you’ll have to wait for the 2015 season! For more information about the park and to plan your visit have a look at their website. To see more photos from my time at the Apenheul, check out my gallery.

Do you normally visit zoos when travelling? Why? If you do, which is your favourite? Share your views in the comment section below!