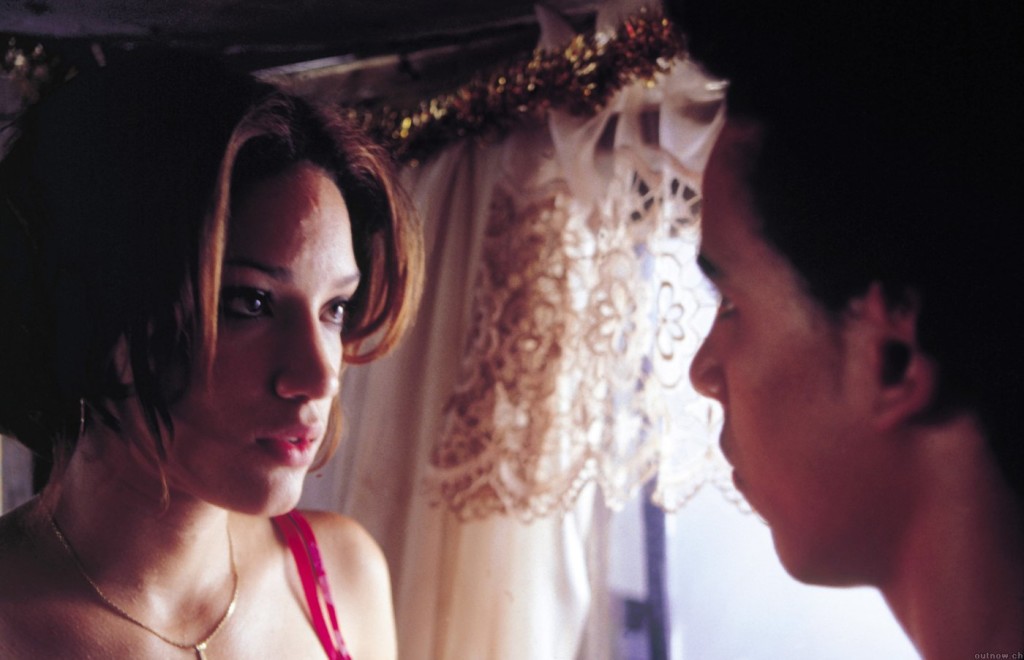 Back when I used to have a home, I watched lots of movies, maybe about 4 per week. But now that I find myself on the road, I am watching less and less movies. I’m also not reading that much, and the time I spend in front of the computer is also decreasing. But maybe that is not so bad.

The other day, I was in the mood for something light-hearted and uncomplicated. So after a short safety meeting I had fun watching this hilarious comedy called “Raising Victor Vargas“. We could not stop laughing during the whole movie. Some parts reminded me of my own adolescence. Maybe it was the Latin angle, I’m not sure; but I’d definitely recommend it.

From Wikipedia: “Raising Victor Vargas is a 2002 film directed by Peter Sollett, written by Sollett and Eva Vives. The film follows Victor, a Lower East Side teenager, as he deals with his eccentric family, including his strict grandmother, his bratty sister, and a younger brother who completely idolizes him. Along the way he tries to win the affections of Judy, who is very careful and calculating when it comes to how she deals with men. In a subplot, we also see Judy’s friend Melonie in her own romantic adventure.”

The film was screened in the Un Certain Regard section at the 2002 Cannes Film Festival.

Barcelona – Cinema Under the Stars at the Montjuic