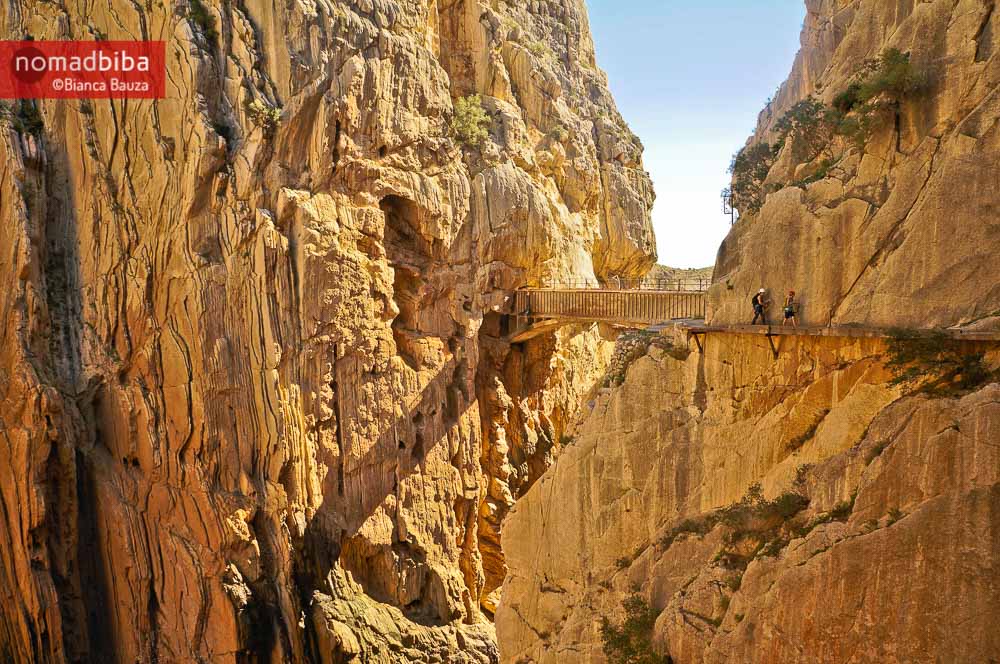 The Rebirth of the Caminito del Rey

Fixed to the rocky walls of a narrow gorge, the Caminito del Rey attracts thrill-seeking visitors to this remote spot every year. The walkway is located near El Chorro, a tiny village in the Spanish province of Malaga and a popular rock climbing winter destination. For years, the Caminito del Rey — which translates to the King’s Pathway — earned a reputation as one of the scariest hiking routes in the world. 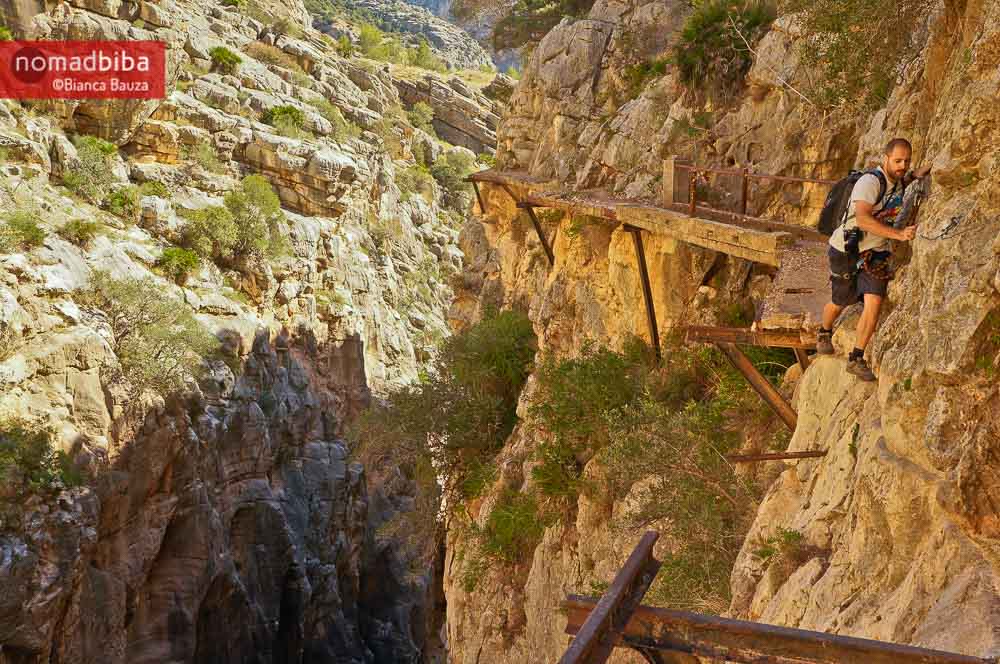 Back in the early 1900s, the Caminito del Rey was built to connect two nearby hydroelectric power plants. The walkway  is only one meter wide and it extends for about 3 km, rising over 100 meters over the river below. Halfway through the 1900s, the pathway was abandoned and it began to deteriorate gradually.

After a number of fatal accidents, the authorities decided to close the Caminito del Rey in 2001 and blocked the access to the walkway. However, that didn’t keep daredevil climbers off the trail for too long. And they created a new alternate start via a short section of via ferrata, as you can see below. 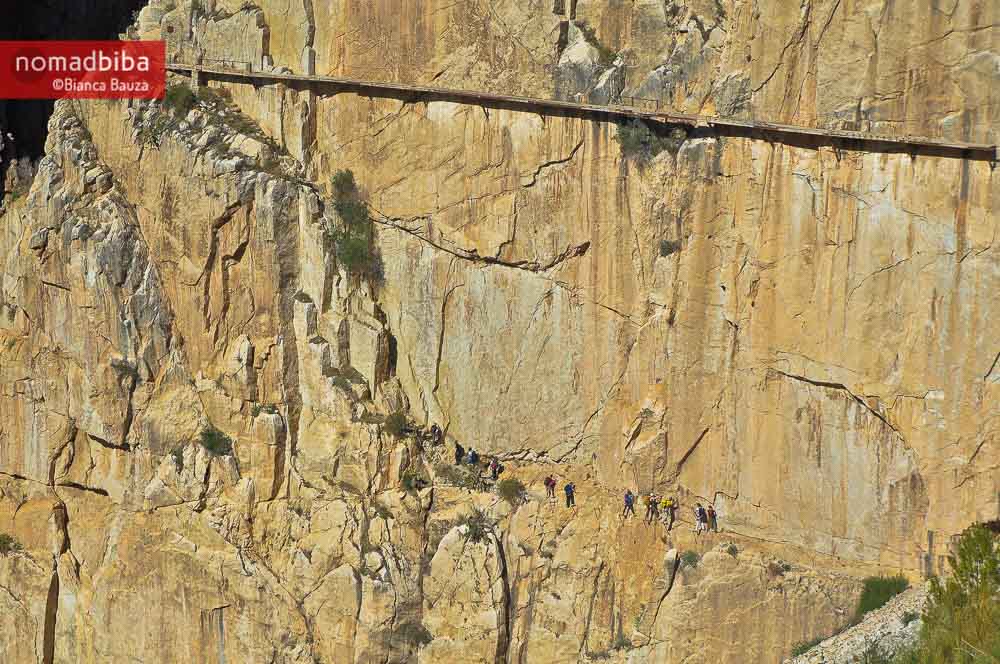 A couple of years ago, I went to El Chorro and I was thrilled to visit this legendary walkway. It was a relatively risky expedition as three of us set out on our own. Back then, the Caminito del Rey was pretty busted. There were huge holes in some sections and you could see the ground and the river far below. In other places, the only thing left were the steel beams, so you had to keep your balance to cross to the other side. In the scarier parts, even the beams were gone and you needed to find footholds directly on the rock. The only way to secure yourself to the wall was via a steel wire that ran for almost the entire length of the walkway. Nevertheless, it was quite a nice experience with some gorgeous views. 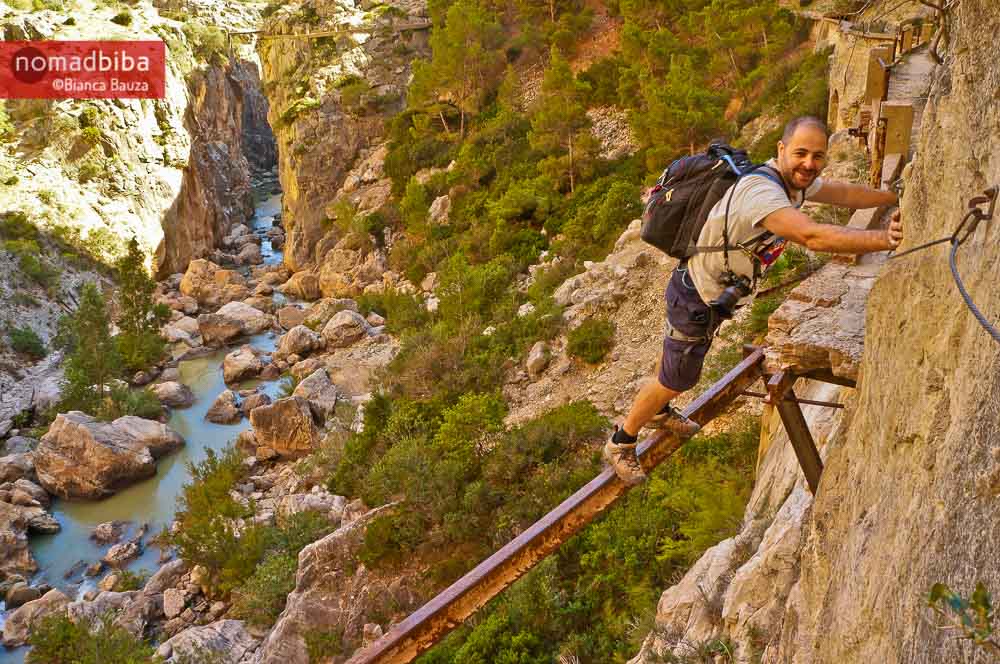 Recently, the local government finished a multi-million rehabilitation project that took three years to complete. After this overdue restoration, there is now a wooden pathway and a new handrail which provide additional support and safety. The Caminito del Rey is set to reopen during Easter this year and it was listed by Lonely Planet as one of the Best Attractions for 2015. During the first three months after its reopening, the Caminito del Rey will still be free to access. However, after that there will be a fee and the number of visitors will be limited. Below, you can have a sneak peek at the new Caminito del Rey.

If you want to see more photos from my time in El Chorro, visit my gallery.

Have you visited el Caminito del Rey? What do you think about the recent renovation project? Leave me a comment, I’d love to know!