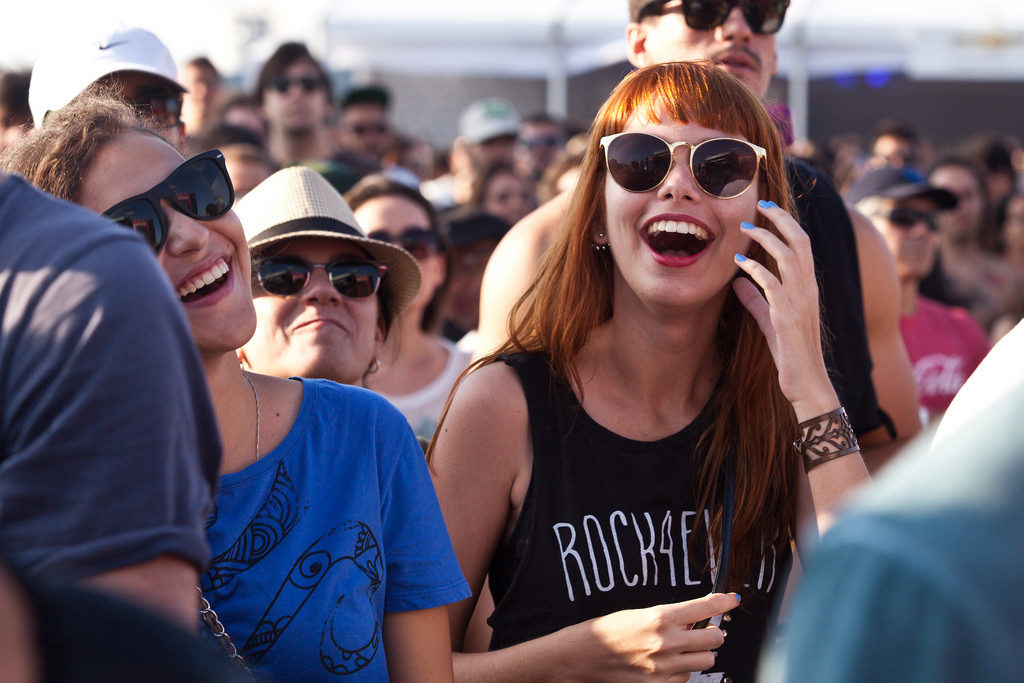 7 Summer Festivals in Chicago That You Should Not Miss

In summer, it seems that there is a major event going on in Chicago every weekend. There are so many summer festivals in Chicago that it’s easy to find something to suit your style. And, to top it off, many of these world-class events are totally free! Make sure to book a hotel in downtown Chicago, so you can stay close to all the action.

The largest free blues festival in the world and the largest music festival in the city, the Chicago Blues Festival brings together some of the biggest blues artists during three days and across five stages. Past performers include Ray Charles, B.B. King, and Buddy Guy. This year the festival closes with a tribute to Chicago musician Otis Rush.

Chicago’s biggest electronic dance music festival is celebrating its fifth edition this year. Featuring more than 100 acts, five stages and carnival rides, this will be the biggest Spring Awakening to date. Some of the main acts for this edition include Steve Aoki, Flying Lotus, A-Track, among many others.

Featuring more than 200 different craft beers from over 100 American breweries, the Chicago Ale Fest is one of the most anticipated events of the year. Tickets include 20 beer samples and part of the proceeds benefit the Grant Park Conservatory.

Since 1980, Taste of Chicago has been attracting foodies from all over the world. It is one of the largest food festivals in the country. Don’t miss the opportunity to enjoy some of the best fares from Chicago’s restaurants, food trucks, and professional chefs. Entrance is free.

This year Lollapallooza, one of the best music festivals in North America, turns 25. To celebrate, there will be four days of awesome music shows instead of the usual three. In this occasion, some of the main acts include Radiohead, Lana del Rey, Red Hot Chili Peppers, LCD Soundsystem, and many more.

The Chicago Air and Water Show is the largest free show of its kind in the United States. During this two-day event, you can watch some very impressive air and watercraft demonstrations, including those by the popular U.S. Navy Blue Angels and the U.S. Army Parachute Team Golden Knights. The show is best viewed along the lakefront from Fullerton to Oak Street.

Each summer, the Chicago Dancing Festival brings together leading ballet, modern, and contemporary dancers from all over the United States and abroad. This excellent dance festival is the largest in the country and it is completely free! However, tickets sell out fast, so you should really plan in advance. Venues for this year’s performances include the Harris Theater, the Museum of Contemporary Art, and the Pritzker Pavillion.

From amazing music festivals, to delicious food events, and impressive show performances, Chicago is definitely one of the hottest summer destinations in the US. Don’t miss the chance to experience the best that the Windy City has to offer!